Ray had been counseling prisoners at the Brevard Correctional Institution and mulling over what could be done, with crime just getting worse. “It just didn’t seem that my small efforts were making much of a difference. And then one day in 1994, while I was standing outside on my patio, I heard a clear voice say ‘clean Westerns.’ After arguing with God over it, I began to understand. In clean Westerns, the good guy always wins and the bad guy ends up either gut-shot or hung.” God uses parables in the Bible and it seemed that the message of parable-like Westerns would impact people.

Deciding to find all the “clean Westerns” he could, and distribute them to local institutions, Ray became a well-known figure at flea markets and garage sales in 1994. Seeing that he was serious about helping, the jail gave him a tour. It was then that Ray saw the magnitude of the need to provide much more material of a higher quality than the romances and murder mysteries currently stored in the jail library. He went to the churches to ask for help and the Prison Book Project was officially birthed. With Ray’s finds and donations from local churches, he exceeded his two-year goal of 1,000 books for the jail by 38,000! 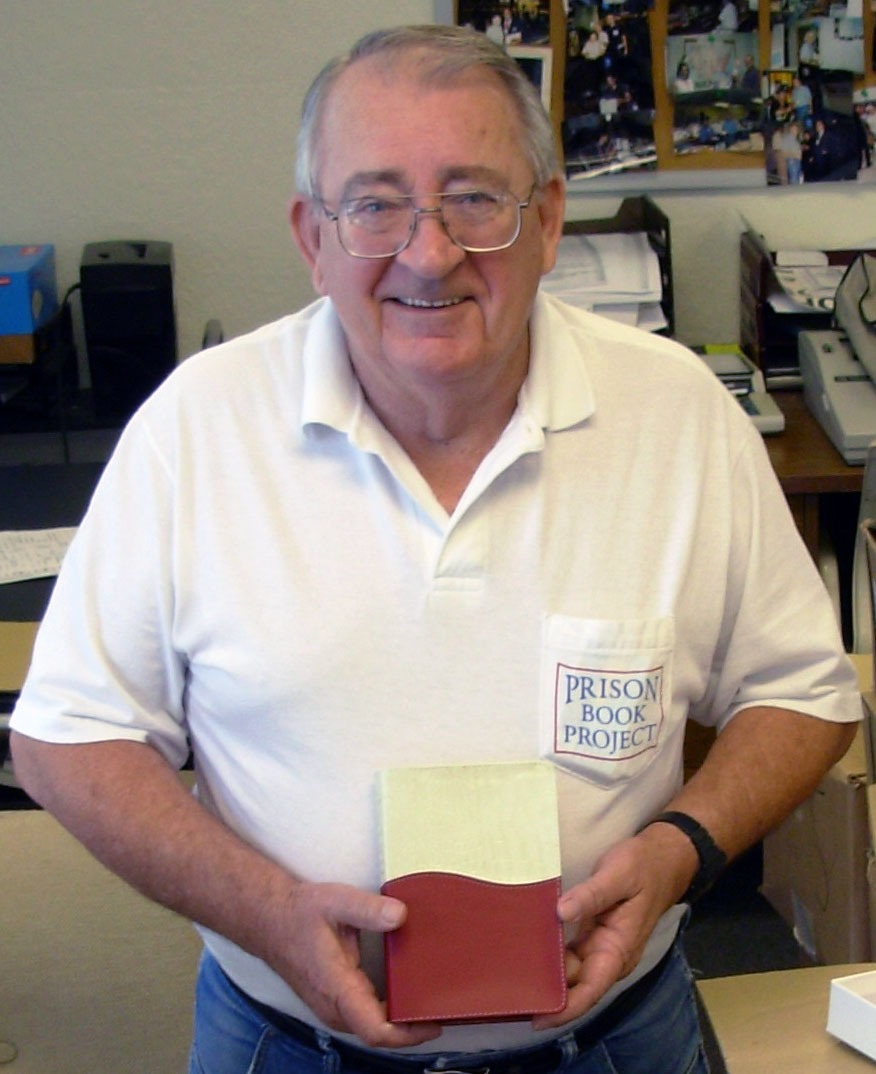 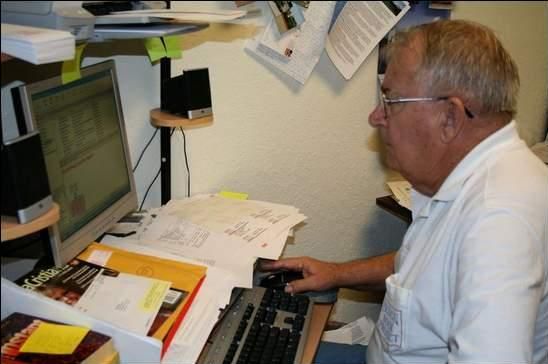 Ray had been asking publishers to donate books but it wasn’t until the day after he stopped counting books that he got a response. In 1997, two publishers promised and sent a total of 25,000 books within a couple of weeks. At the same time, one author called having heard about the Project from the publishers. He began to send books and prisoner letters to Ray to answer. After sending 4 boxes to every Florida facility he knew of, there were still enough for some out-of-state facilities
Two years later, in 1999 Ray and the Project had gone beyond Florida and into 25 other states Using his talent for relating, Ray kept calling publishers to donate books to the Project. He told them that “if a prisoner reads one of your books and recommends it to another prisoner…and they recommend it to their family members…you will have a lot of people reading your books.” Twenty six publishers and several authors were donating materials to the project.

After two more years, in 2001, he was venturing into other countries through missionaries. By November 2002, all 50 states with an estimated 1100 facilities had received books from the Prison Book Project. Beyond anyone’s expectations, the ministry has grown to be one of the most successful prison ministries in the country. 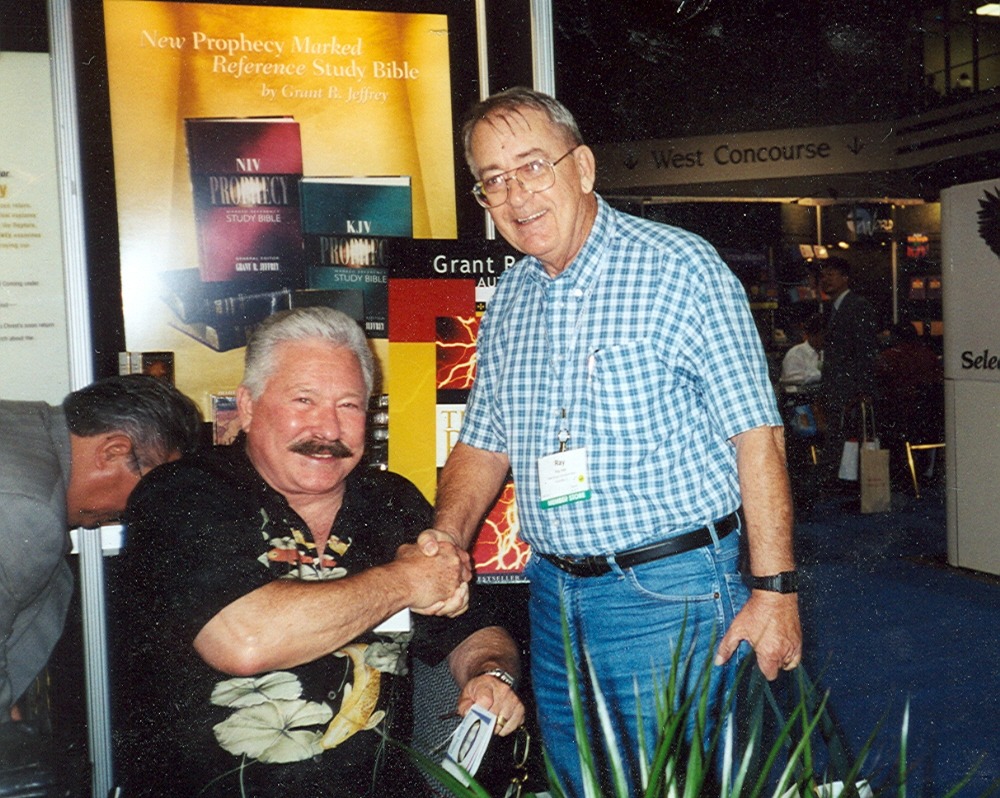 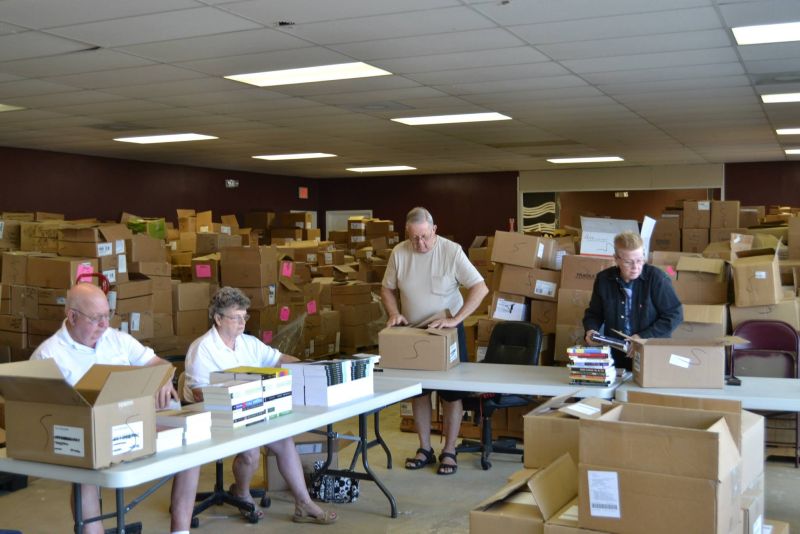 The work has not been without hindrances. Beginning in his own home, Ray soon outgrew the available space when donations began to come in from local churches. Moving to the church worked for a time and then he began renting small offices in town at discounted rates. There were five moves in 3 years due to leaking roofs and hurricane damage. And both Ray and his wife have battled cancer but the Holy Spirit seems to bring volunteers for the work at the time most needed. It has been an exciting and challenging work